Kardecism has been reintroduced to all German-speaking countries over the past four decades. Here, its lines of tradition have factually been severed, since the Second World War. It has been reintroduced successfully by a handful of local influential personalities engaged in quests for new orientation in the fields of spirituality, therapy and medicine, striving for integrated views and practices and by Kardecist Brazilian professionals established here. This essay retraces the lines of tradition in countries of German culture which have influenced the genesis of Kardecism and which have contributed to its development here. In a systemic perspective, it takes aspects of therapy, philosophy, culture, religion, science and spirituality into view, including resonances to related movements from the 19th entry to the present. These factors are discussed as conditioning the reception and claim to legitimacy in present German-speaking societies. In addition to the perspectives of cultural and social history, the composition and developments on the realm of religious adherence here are taken into view as conditioning the reception of Kardecism. Its activities and organisation are presented. An account of its reintroduction is given from personal sources. The outlook for its further development and integration here are considered. 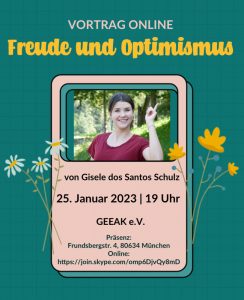 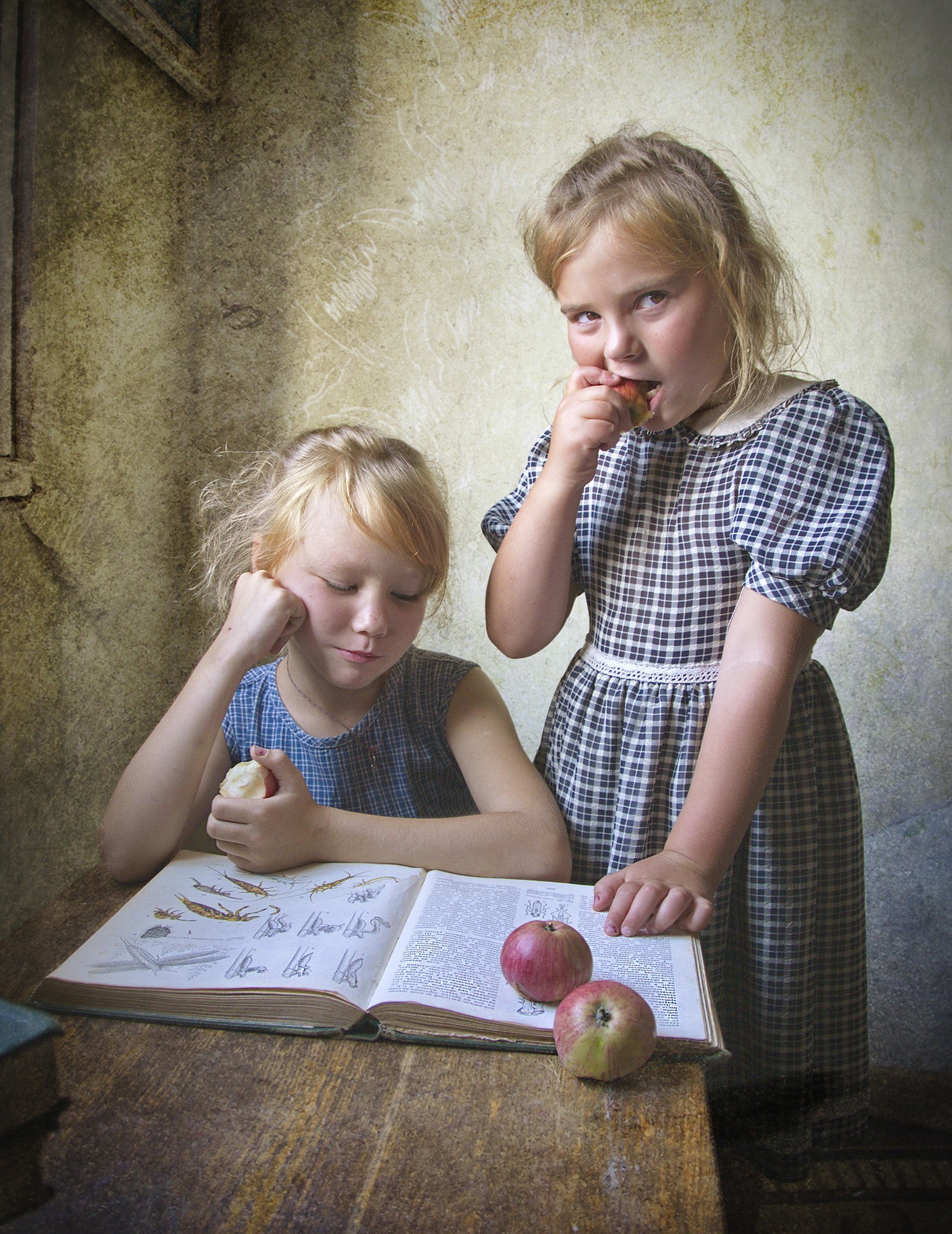 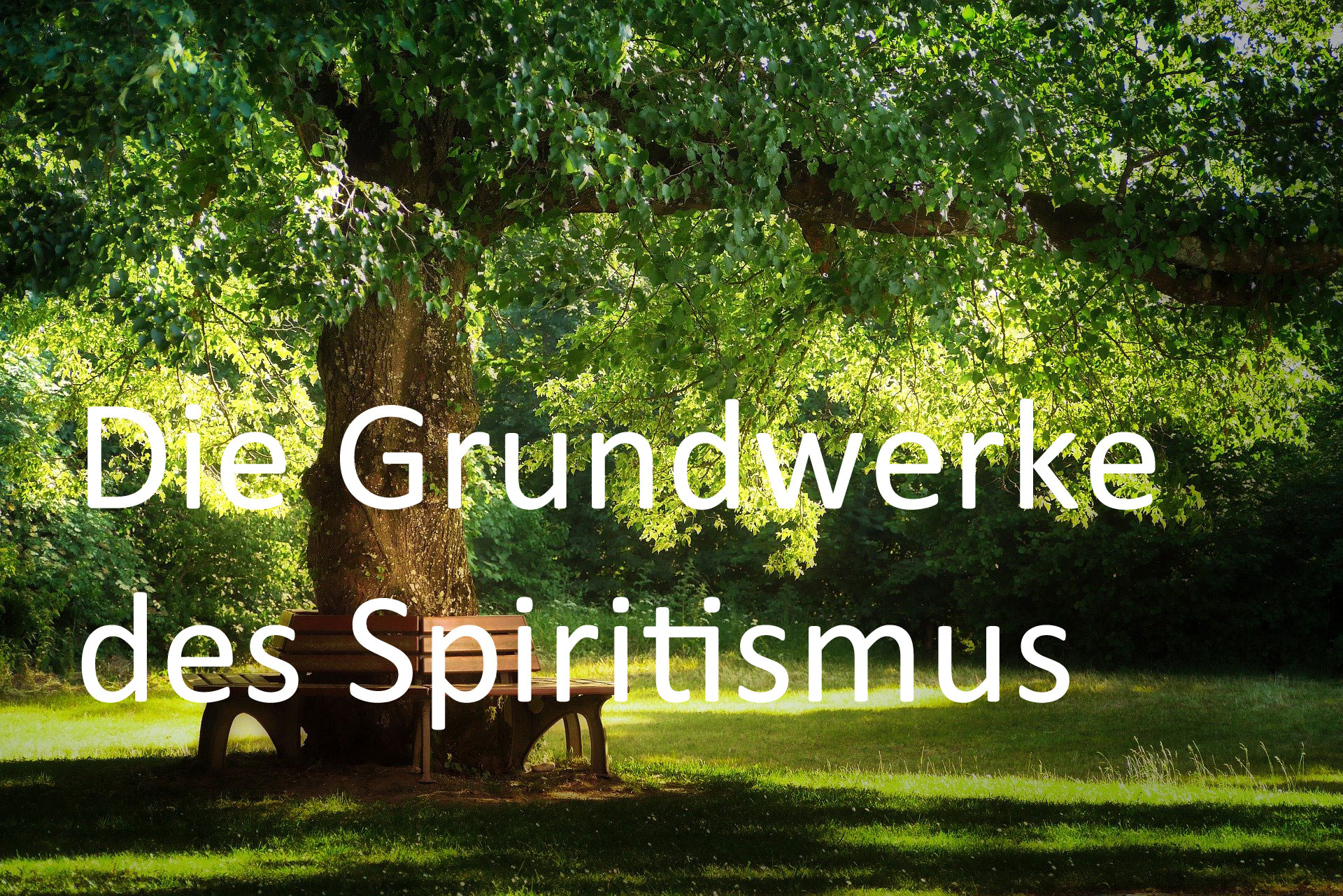